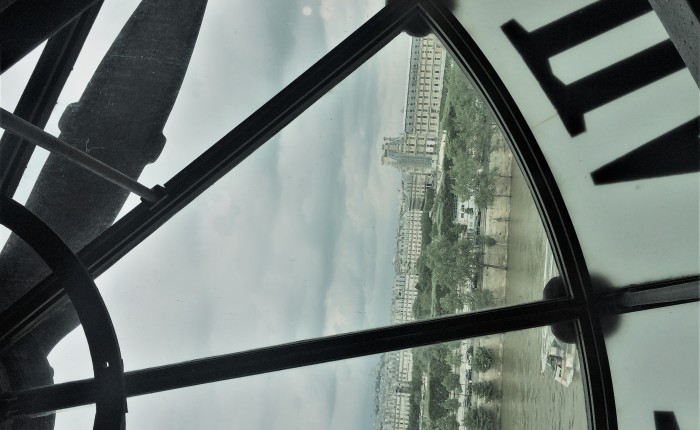 After a sabbatical, the time has come to relaunch The Kinswah Reflective. Relaunch is too grandiose a term when we’re not even refreshing the header section or changing the font. Maybe a discrete stepping out of the shadows is a more fitting term.

The title of this post plays on the old saying about a week in politics. At this point everyone takes a sharp intake of breath. They think: He’s going to mention the “B” word. I won’t. Well, not today. There’s much been said already and closer to the time, perhaps a rant on these pages wouldn’t go a miss. It’s also a handy way to cut the potential readers in half.

It’d be a great return if right now there was something tangible to show for the absence. Like a book deal or hosting a new football chat platform after years of stellar articles. Alas, I come empty-handed. The time not spent writing here hasn’t been wasted. Foundations have been laid elsewhere, and if all things go to plan (which would be a first), 2020 should see some fruits of that labour.

I did score a win in a short story competition which was also compiled into an anthology available on the Kindle store. This would usually be the opening to shamelessly plug a title but I can’t recommend a story I’ve not read myself. This poses the question: once an author cuts the apron strings with the work, does he ever check in with his creation? It’s also true that I’ve never read books released under my pen name, which makes research for sequels difficult.

It was strange to think after years of sports writing not a word has been said about Manchester City’s domestic treble in these pages, the rise of heavyweight boxing, the decline of Formula 1, or the best the small and silver screen have served up.

So much to write, so little time.